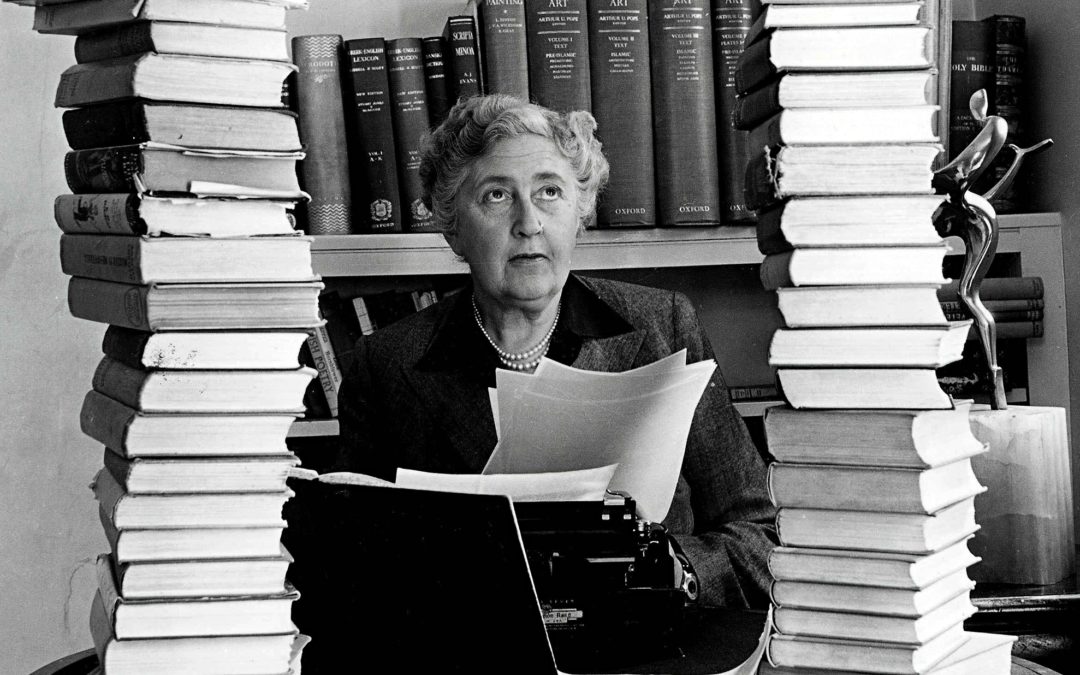 For those Agatha Christie fans among you, you may recognise the literary inspiration in the title of this post, a play on the name of Christie’s first book, The Mysterious Affair at Styles. What is the relevance, you ask?  Well, although Ugbrooke House has been the family seat of the Cliffords for over 400 years and has seen its fair share of notable characters, very few claim to be as famous as Dame Agatha Christie.

Born Agatha Mary Clarissa Miller on 15 September 1890 right here in Devon, she went on to become the best selling novelist of all time according to the Guinness Book of Records. Her novels have sold almost 2 billion copies  worldwide, ranking hers the third most published books behind Shakespeare and the Bible.  Growing up in a wealthy upper-middle class family, she travelled extensively throughout her childhood and formative years and often drew upon these exotic experiences for inspiration.

Upon these travels, the then Miss Agatha Miller was often chaperoned by her mother at many social events and functions in search of a suitable husband.  As it transpired, she needn’t have gone quite so far, meeting her first husband right here at Ugbrooke House, a mere nineteen miles from Torquay where she was born! Archibald (Archie) Christie also had ties to the south west.  He was born in India but educated in Bristol where his stepfather was a teacher.  On 12 October 1912, Lady Clifford, invited both then Lt Archie Christie and Miss Agatha Miller to a ball at her home.  Recollections of the evening and meeting Christie are described by Agatha in her autobiography:

Christie came my way quite soon in the dance. He was a tall, fair young man, with crisp curly hair, a rather interesting nose, turned up not down, and a great air of careless confidence about him. He was introduced to me, asked for a couple of dances, and said that his friend Griffiths had told him to look out for me. We got on very well; he danced splendidly and I danced several more times with him. I enjoyed the evening thoroughly. 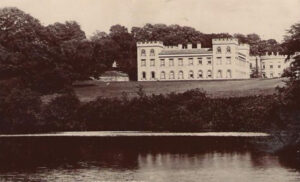 Lady Mabel Clifford, the hostess of the party was the wife of the 9th Lord Clifford, Lewis. She was famous for her extravagant balls and house parties, and have no doubt this party would have been up to her usual standards! Agatha and Christie courted for a time, and eventually married in Bristol on Christmas Eve, 1914. Unfortunately their marriage was not to last and they divorced in 1928, however the dining room in which they met is still standing!

A must for any Agatha Christie fans, get in touch to organise a private tour for your club or society, or join a public tour in the summer to tread the same floorboards on which Agatha Christie danced up a storm!